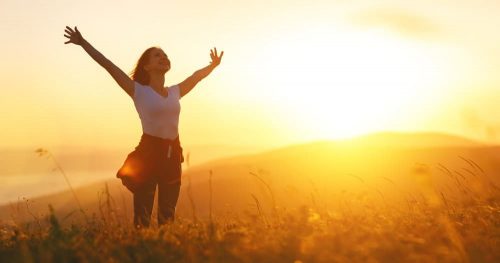 Turmeric for Liver Cleanse and Detox

Curcumin’s antioxidant activity was shown to improve liver health by behaving as a detox agent in the body and thus reducing the risk of liver disease. This research brings promising news if you’re looking to flush out toxins from your body with a natural liver cleanser.

What Does the Liver Do?

The liver performs many vital tasks for our survival. The liver is the master filtration system of the body that metabolizes medications and detoxifies dangerous chemicals.
There are several primary functions of the liver:

Flushes Toxins: The liver breaks down all of the food and beverages we consume, and turns them into “less risky” molecules for the body to process.

Germ Protection: When the body gets infected, the liver releases phagocytes, which detect and eliminate bacteria and viruses, especially those that interfere with the digestive system.

Stabilizes Blood Sugar: The liver works with the pancreas to stabilize the glucose levels in the blood. When blood sugar elevates after a meal, the liver filters the glucose and stores it as glycogen. If blood sugar is too low, the liver breaks down the glycogen and releases it into the bloodstream.

Provisions Iron: The liver processes and stores the majority of the iron we consume and distributes it throughout the body where it is needed.

Creates Vital Proteins: The liver also manufactures proteins necessary for blood clotting and other critical bodily functions. Half of the body’s cholesterol gets produced by the liver to serve as a building block for hormones like testosterone and estrogen.

Turmeric and curcumin were shown to cleanse and detoxify the liver. Curcumin has shown potential in several studies to reduce toxicity induced by heavy metals, as well as modulate many signaling pathways involved in inflammation and antioxidant activity. Turmeric has also shown excellent results in preventing liver diseases by correcting metabolic imbalances and exerting potent hepatoprotective effects on the body.

As we recognize the many functions of the liver, we realize the importance of liver detox or cleanse. Thus, taking curcumin on a daily basis in the form of Curcumall can improve the health of our liver. 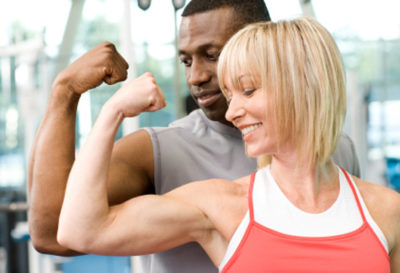 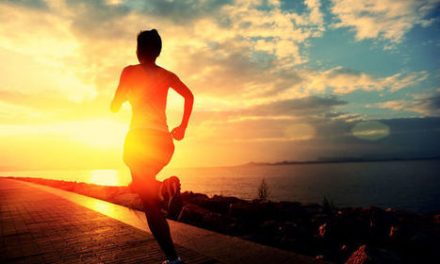 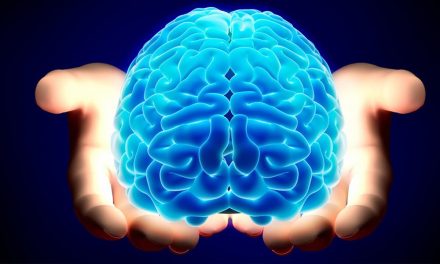