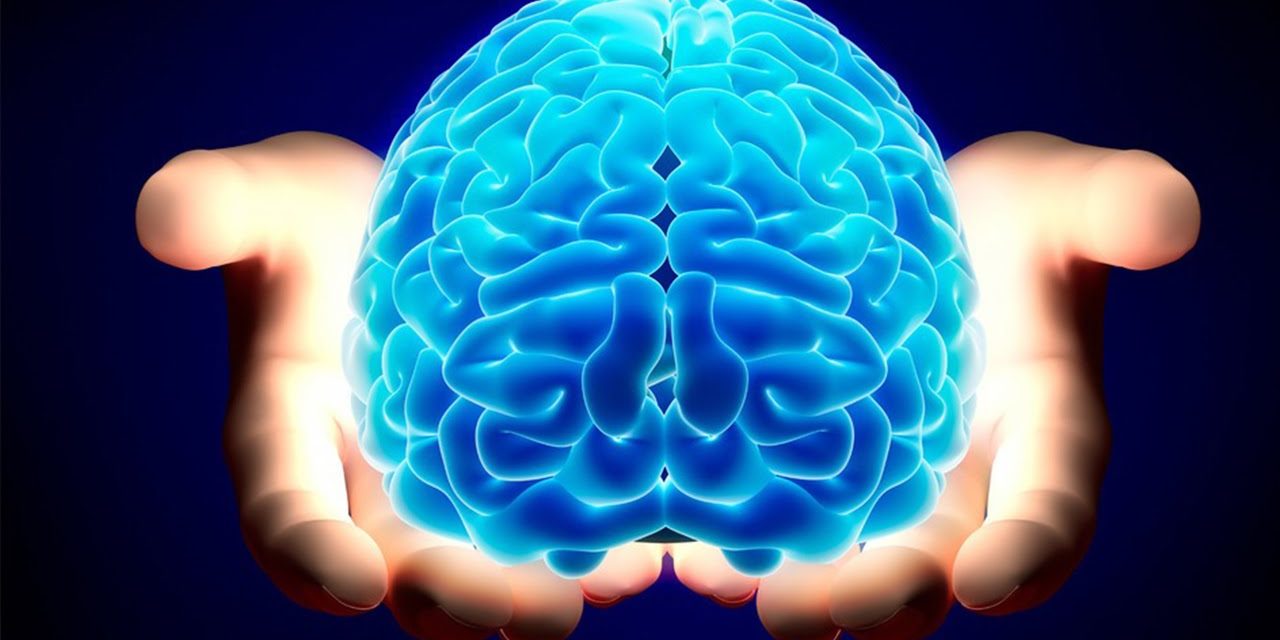 In the last few years it was found that turmeric contains other bioactive compounds that are health beneficial.

Not long ago, an interesting study published in the journal “Stem Cell Research & Therapy” provided additional support for the concept that curcumin alone is not enough to explain the healing power of turmeric. The study found that a fat-soluble component within turmeric – aromatic tumerone (ar-tumerone)-  inhibits microglial cells activation, a property that may be useful in treating neurodegenerative disorders and support regeneration in neurological diseases.

The study found that when brain cells were exposed to ar-tumerone, neural stem cells increased in number through enhanced proliferation. Moreover, these newly formed neural stem cells also increased the number of fully differentiated neuronal cells, indicating a healing effect was taking place. This effect was also observed in a live animal model, showing that rats injected with ar-tumerone into their brains experienced increases in neural stem cell proliferation and the creation of newly formed healthy brain cells

If you want to get the most of your turmeric try Curcumall®, the concentrated turmeric extract. Mix a teaspoon of Curcumall in a glass of water (hot or cold) and drink every morning on an empty stomach. To ensure best absorption, wait about half an hour before eating or drinking. 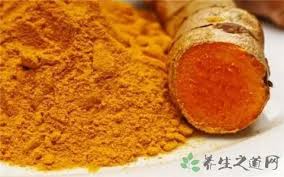 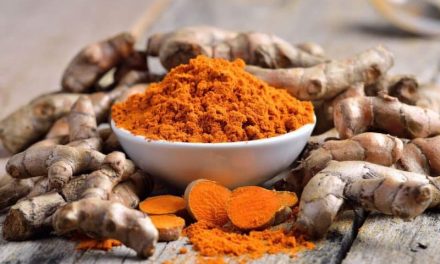 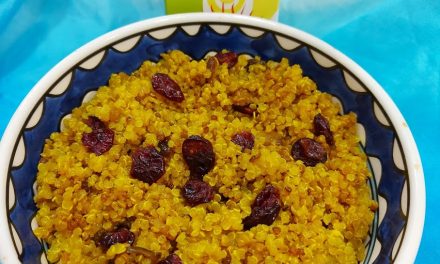 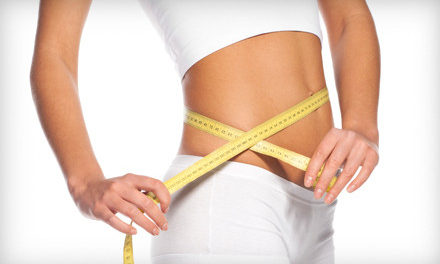