Parkinson’s disease (PD) is an age-associated neurodegenerative disease clinically characterized as a movement disorder. The motor symptoms in PD arise due to depletion of dopamine levels in the brain. Most of the current pharmacotherapeutic approaches in PD are aimed at replenishing the dopamine. Although these drugs provide symptomatic relief during early PD, many patients develop motor complications with long-term treatment. Further, PD medications do not effectively tackle tremor, postural instability and cognitive deficits and most of these drugs do not exhibit neuroprotective effects in patients.

Curcumin was shown to have protective effects in neurodegenerative disease by either reducing inflammation and oxidative damage, or by inhibiting protein misfolding and aggregation in PD. Given these numerous beneficial properties, curcumin shows promise as a therapeutic agent for neurodegenerative diseases. Studies have shown that Curcumin derived from turmeric is neuroprotective and exhibits therapeutic properties in neurological disorders. Curcumall® is taken on a regular basis by some PD patients who report significant improvements in tremor and motion. The recommended daily dosage of Curcumall for PD patients depends on their condition.

>For early PD the recommended dosage is: two teaspoons of Curcumall in a glass of water on an empty stomach.

As symptoms improve, one can lower the daily dosage. 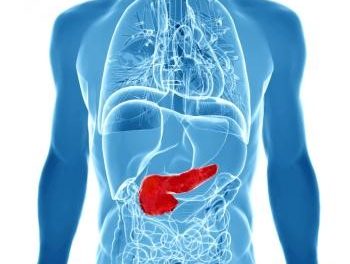 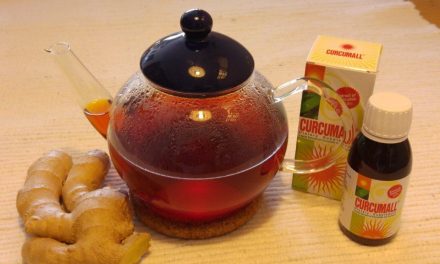 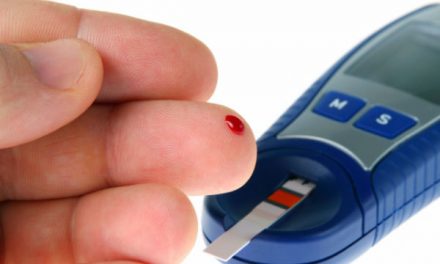