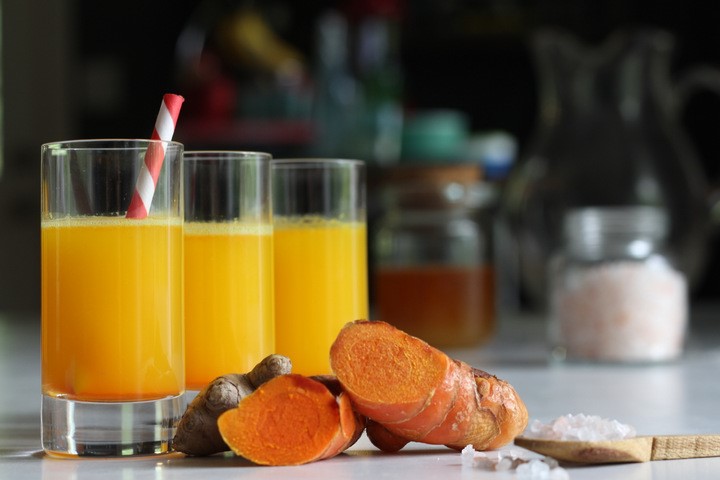 Oral Mucositis (OM) is a complex and distinct pathobiologic symptom resulting in injuries in mucosa that is a common complication in cancer patients undergoing chemotherapy (CT) and radiation therapy (RT).

The onset of oral mucositis in most cases is associated with people with a weakened immune system, including the use of chemotherapy. Oral mucositis is considered a side effect in patients who undergo cancer treatment, particularly chemotherapy.

With an aim to find a potential treatment for oral mucositis, researchers at the Hadassah Medical Center evaluated the effects of Curcumall® as a mouthwash in the management of oral mucositis in cancer patients undergoing chemo.

Turmeric has been used in traditional medicine as antioxidant, antiseptic and wound healing agent, and is most effective in treating inflammations.

Curcumall®, the concentrated liquid extract of turmeric and curcumin C3 (95%) was used in this Hadassah clinical study that examined the effectiveness of a curcumin mouth rinse in preventing and relieving oral mucositis in cancer patients

The use of Curcumall® as a topical turmeric/curcumin application in cancer patients undergoing chemo has proven to be effective.  The tested patients were using the liquid turmeric/curcumin extract Curcumall®, as a mouthwash three times daily.  Curcumall® was shown to be effective in controlling the signs and symptoms of oral mucositis.  This meant that the treated patients were able to eat and swallow their food easily.

We are proud to have been involved in the ground breaking clinical research on this issue. *If you are undergoing chemotherapy, talk to your doctor about using Curcumall® as a mouthwash to avoid the painful oral mucositis. Curcumall® is all-natural and has no side effects. 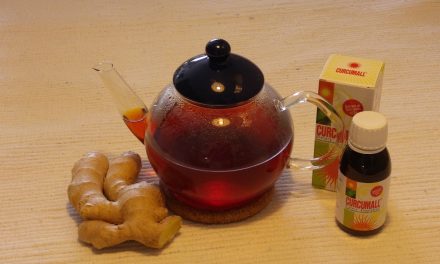 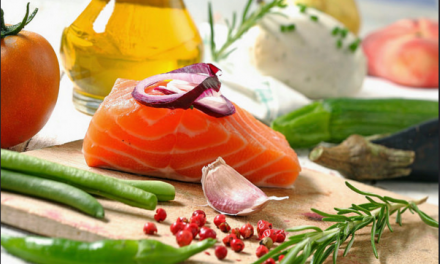 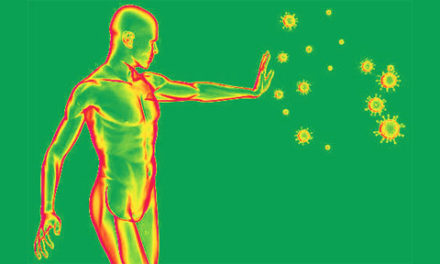 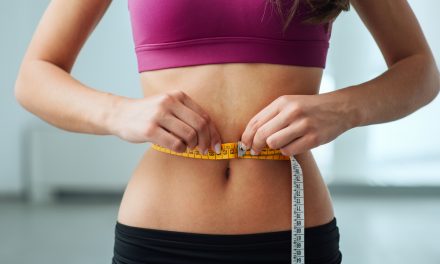