Curcumin for a Healthy Brain

As we get older, most of us struggle with some forgetfulness and just aren’t as mentally sharp as we used to be. Therefore, as we age, it is important to focus on maintaining the health of our brain.
Recent scientific research suggests that curcumin, is one of the most powerful, natural brain-supporting substances. Clinical studies also showed that curcumin has the ability to cross the blood-brain barrier and enter the brain where it can activate its therapeutic activity.*

It is now well known that free radicals are a negative factor that accelerate the aging process. Curcumin has demonstrated powerful free radical-fighting abilities, especially where the brain is concerned. Once inside the brain, curcumin can combat the free radicals that can damage healthy cells and help reduce the oxidative stress that can lead to premature aging.
Curcumin was shown to have a potential role in the prevention and treatment of Alzheimer Disease (AD). In addition to its antioxidant activity, curcumin demonstrates anti-inflammatory and lipophilic action that assist in improving the cognitive functions in patients with AD. A growing body of evidence indicates that oxidative stress, free radicals, beta amyloid, and inflammatory reactions contribute to Alzheimer’s disease pathology. Due to various effects of curcumin, such as decreased Beta-amyloid plaques, anti-inflammatory and antioxidant activity, the overall memory in patients with AD has improved with curcumin treatment. 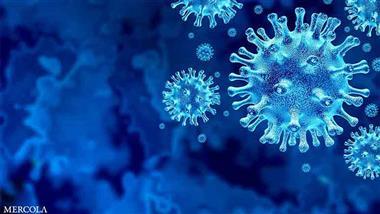 The Role of Curcumin and Zinc in Antiviral Immunity 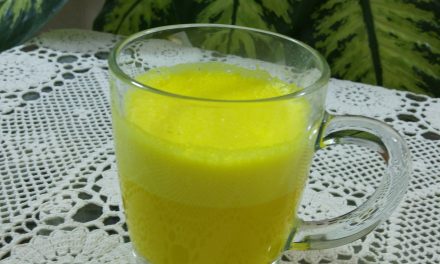 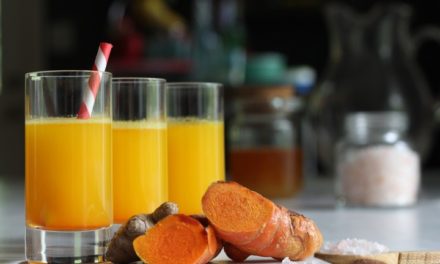