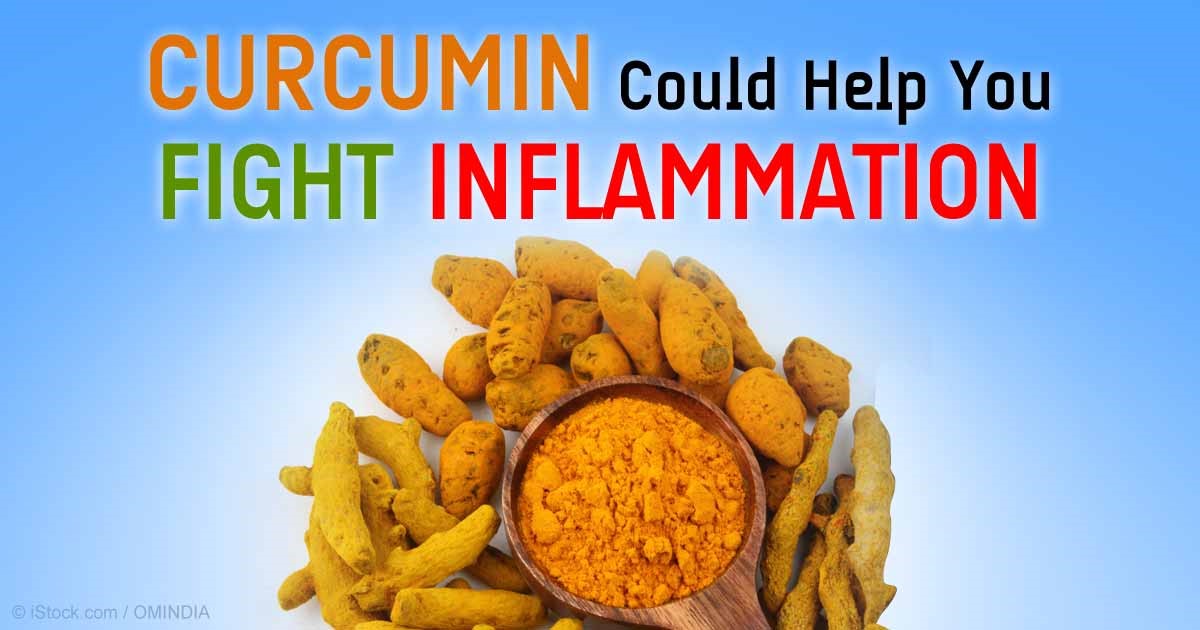 The Anti-Inflammatory Effect of Curcumin: Ease your chronic pain with Curcumall® Curcumin shuts down the enzymes that churn out a stream of pain-producing hormones. Inflammation is associated with pain, as the inflammatory process may stimulate nerves and cause pain. Curcumin has been shown in research to be a powerful anti-inflammatory agent that can ease the pain caused by inflammation. Studies show that curcumin is actually three times more effective at easing pain than aspirin, ibuprofen or naproxen, plus it can help relieve chronic pain for 50 percent of people struggling with arthritis and even fibromyalgia, according to Cornell researchers. The data concerning curcumin’s anti-inflammatory action is intriguing as the ongoing research on curcumin shows its role in combating serious inflammatory disorders like Colitis and Crohn’s disease, arthritis, painful conditions of the joints and musculoskeletal system, and fibromyalgia. Curcumall® is a liquid extract of curcumin that significantly improves curcumin’s bioavailability and was shown to ease muscle pain and maintain joint health. 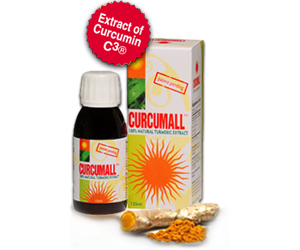